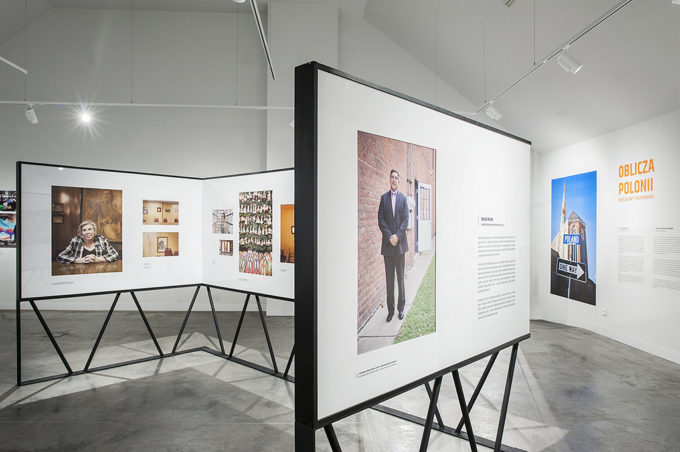 This exhibition is an effect of cooperation project of Tomasz Zerek and Anna Muller who captured a life of polony living in polish enclave in the City of Hamtramck on the outskirts of Detroit in United States. The series of photos and interviews show every day live in this extraordinary place.
The idea behind the form of the exhibition was to present photos and interviews in discreet, minimalist form, but also to resemble a character of this post-industrial, multicultural city. The space was organised by a centrally located room of photos with a steel, truss-like construction resembling industrial character of Hamtramck. All the rest of the exhibition -audio interviews, family albums and postcards – is located around it. 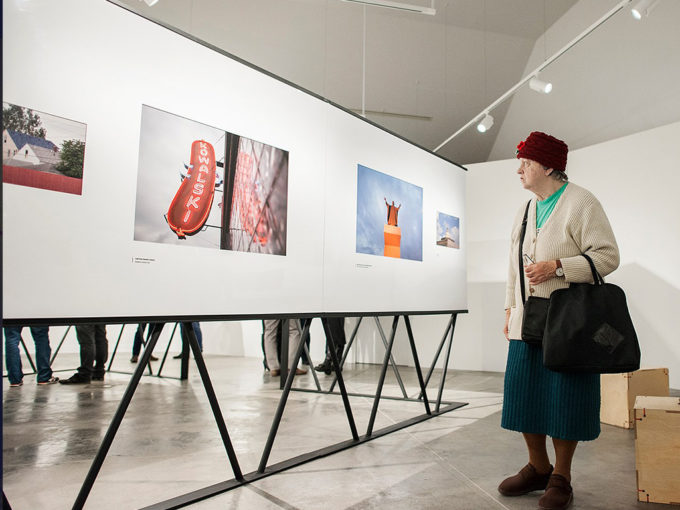 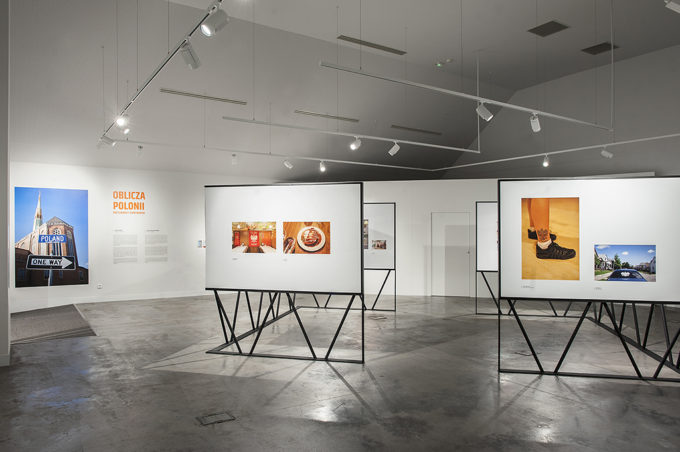 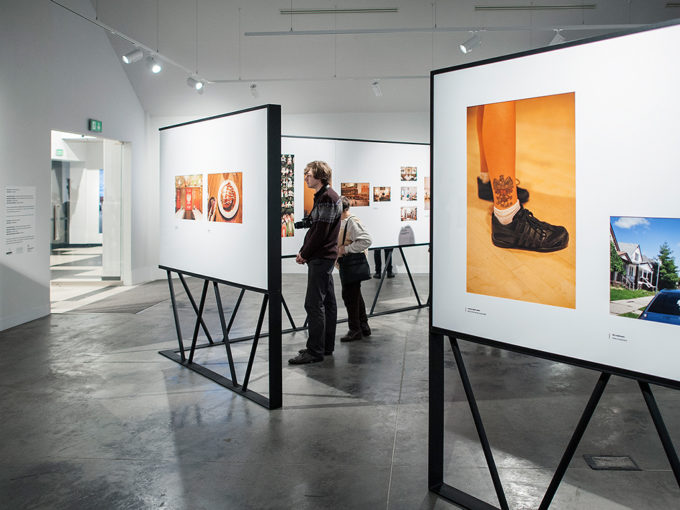 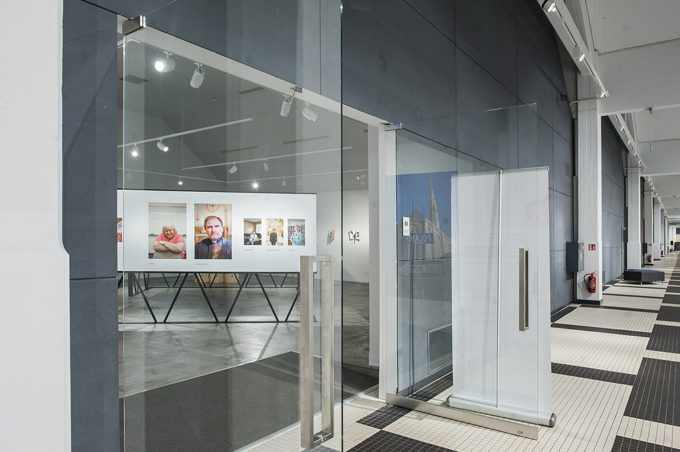 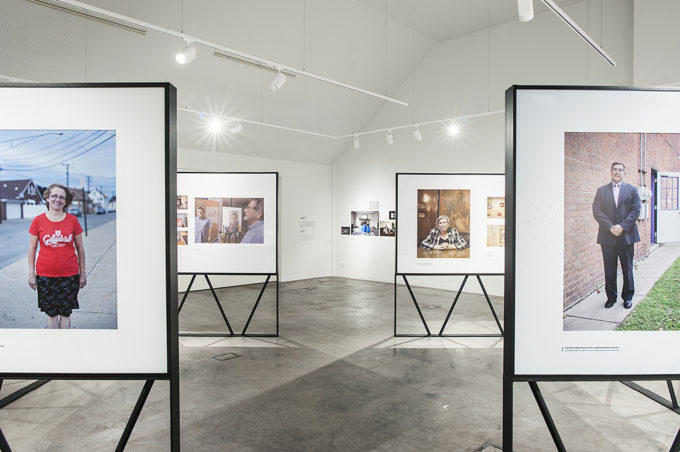 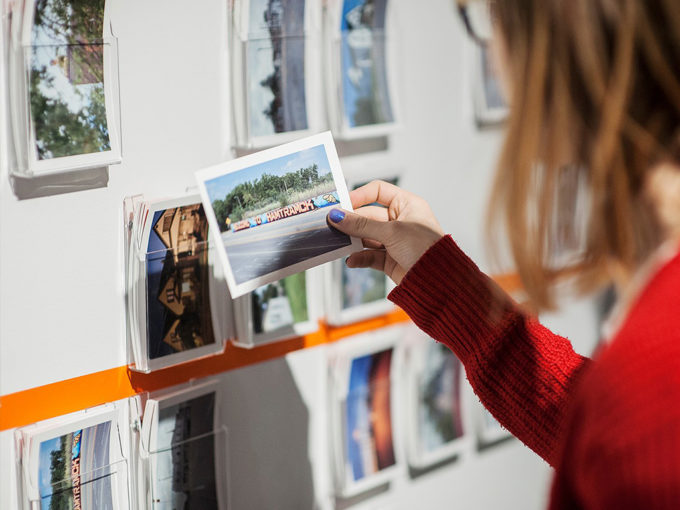 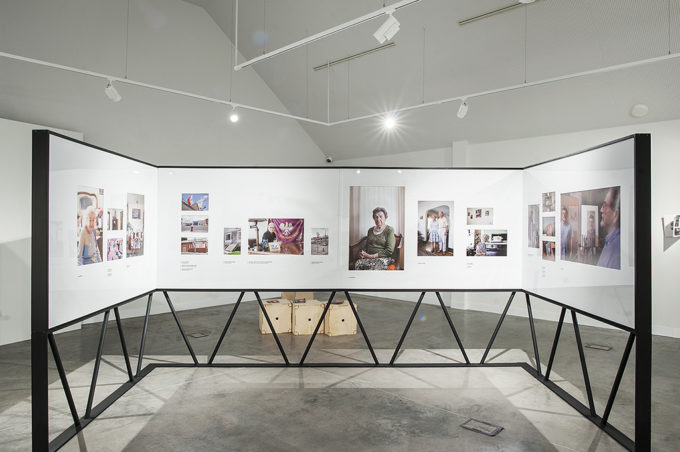 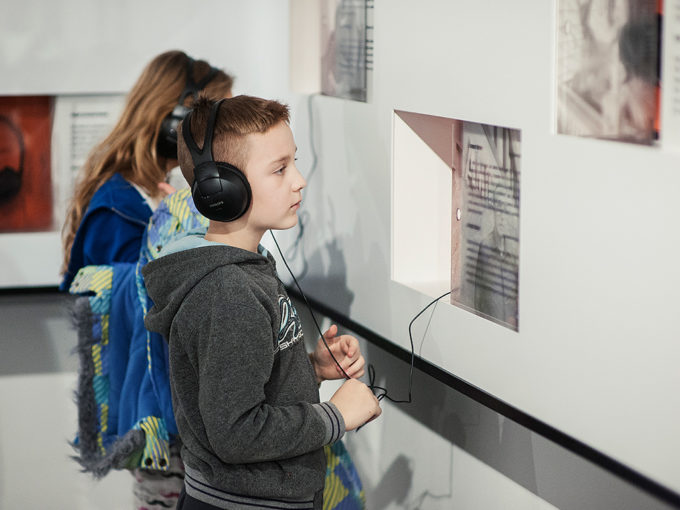 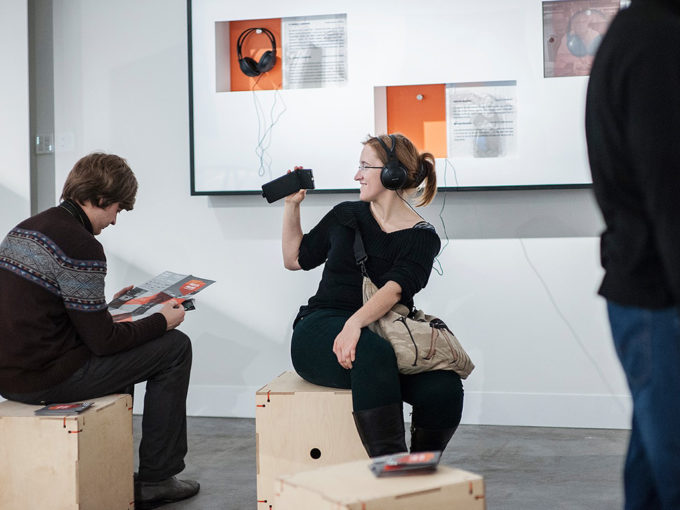 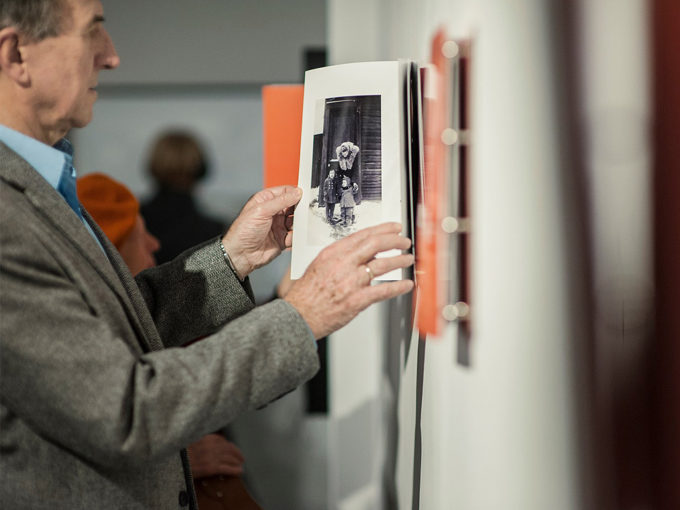