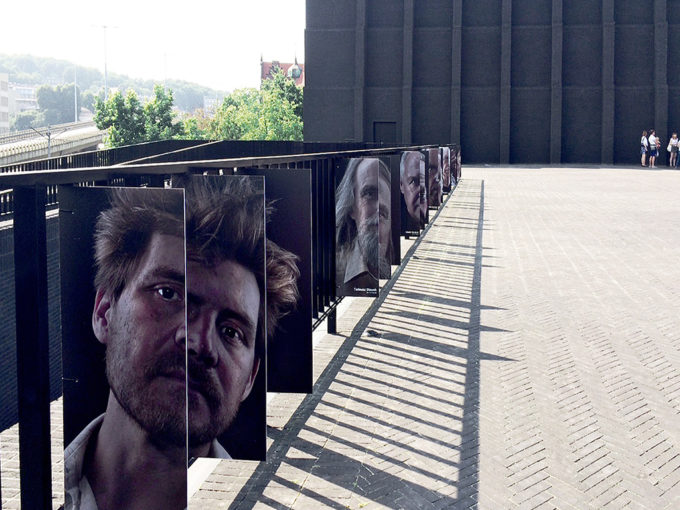 We were invited to cooperate with photographer Tomek Zerek on the design of photo exhibition for 20th anniversary of Shakespeare Festival which took place in Shakespeare Theatre in Gdańsk. This extraordinary piece of architecture has not yet been discovered by vast amount of people. That is why we decided to locate parts of exhibition in various, most interesting locations within the building. The main part was located in Theatre’s underground, while other parts were situated in foyer, patio, side pathways and terrace. The exhibition was showed till end of August. 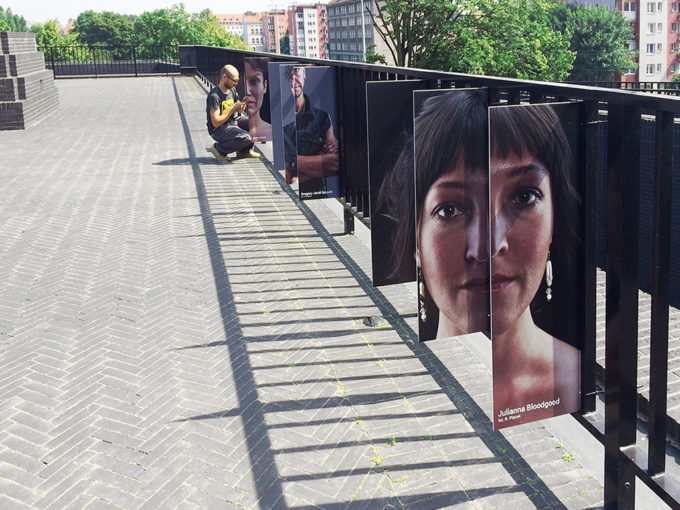 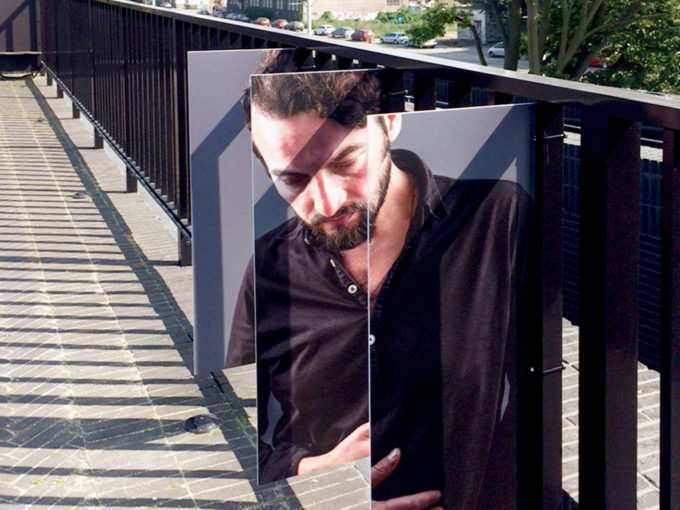 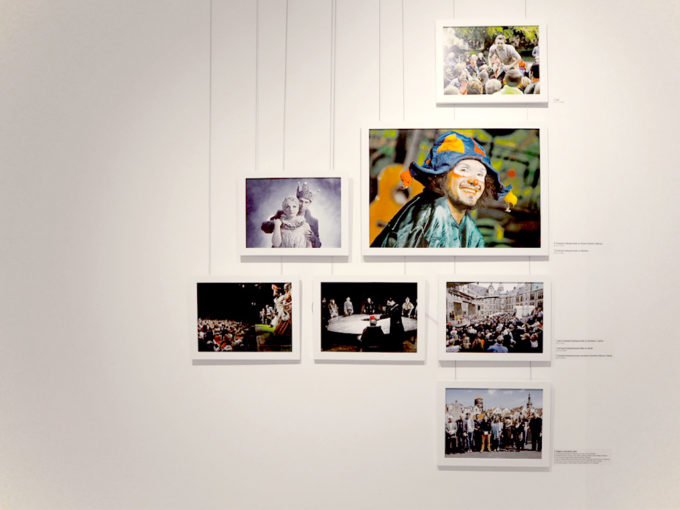 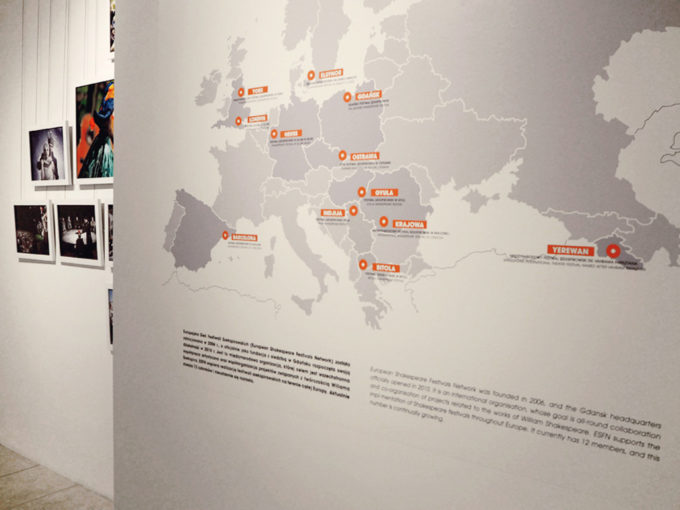