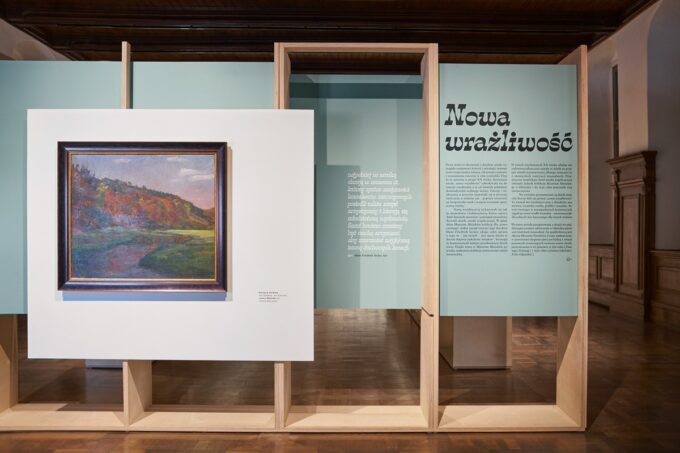 „New Sensibility” exhibition has been presented in Green Gate department of National Museum in Gdańsk.

Thanks to a collecting strategies of City Museum of Gdańsk (pre-war museum in Gdańsk), which collections had beed inherited after II World War by National Museum in Gdańsk, Museum presented a valuable collection of modern German art, dating to the turn of XIX and XX century. It consists of over 130 pieces of paintings, ceramics, sculptures, graphics and drawings.

The challange with presenting these works was their diversity in form and size. Museum asked us to create universal exposition modules for reuse in future exhibitions in different configurations. That posed a need to create a repetable form which at the same time remains multifunctional. The effect of our work is a exposition module which, depending on configuration, can serve different functions – from a glass case to a wall for paintings, or as a base for more complex constructions.

Up to now these modules ware reused to arrange one more exhibition under a title „Netherland and Flemish painting”. 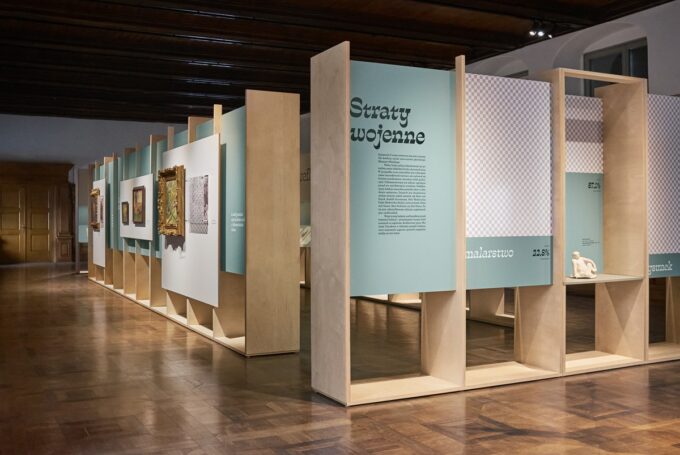 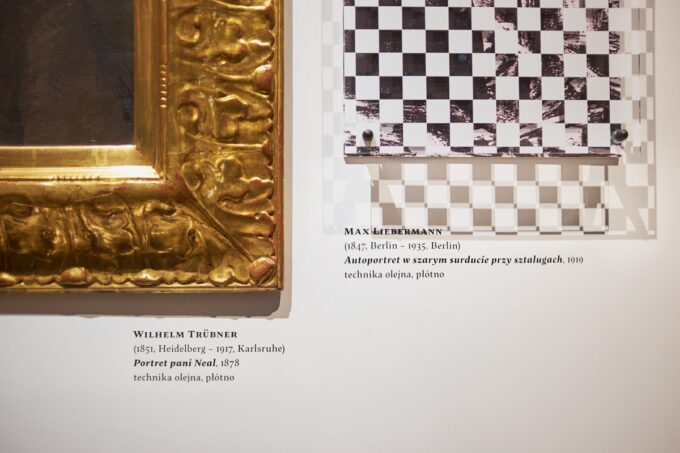 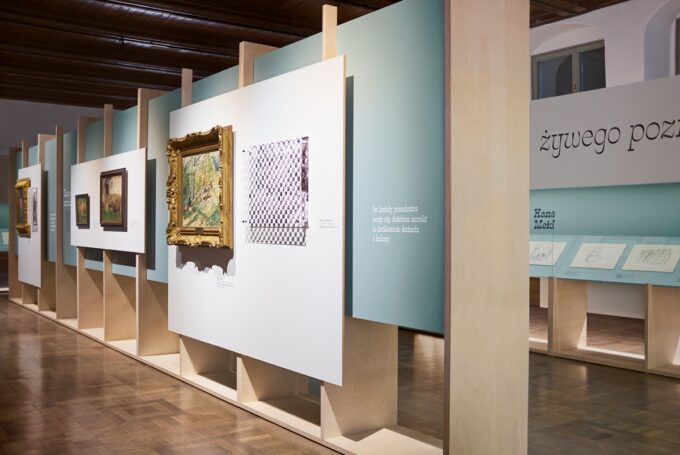 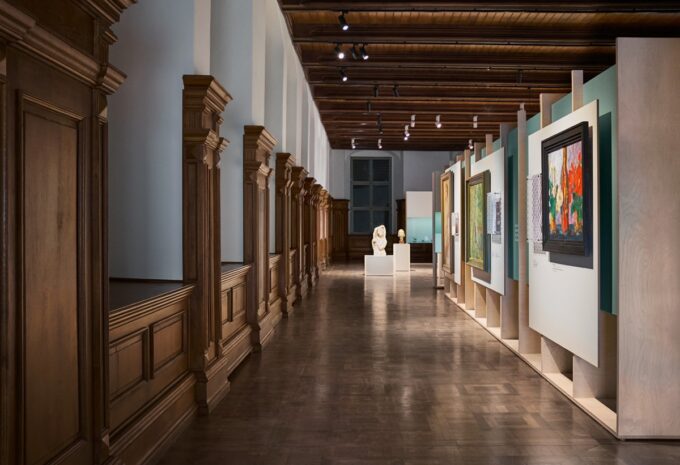 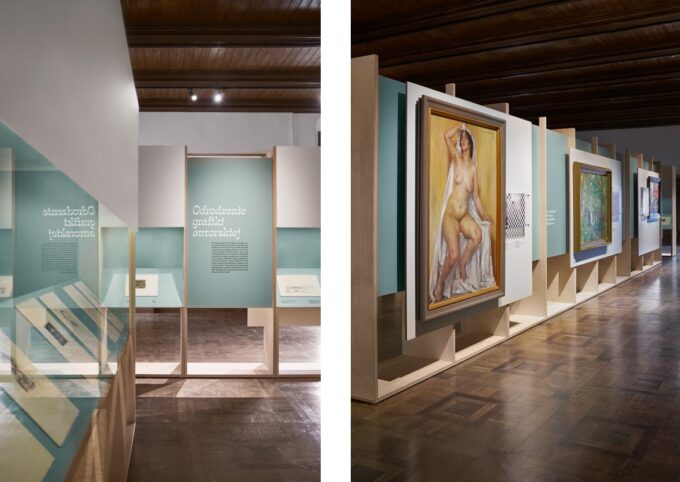 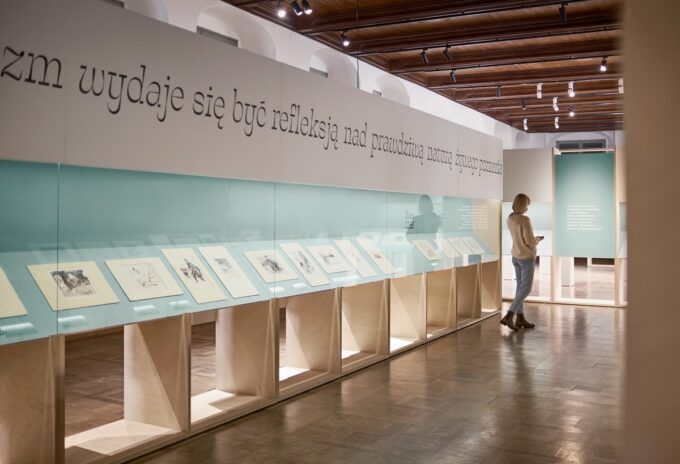 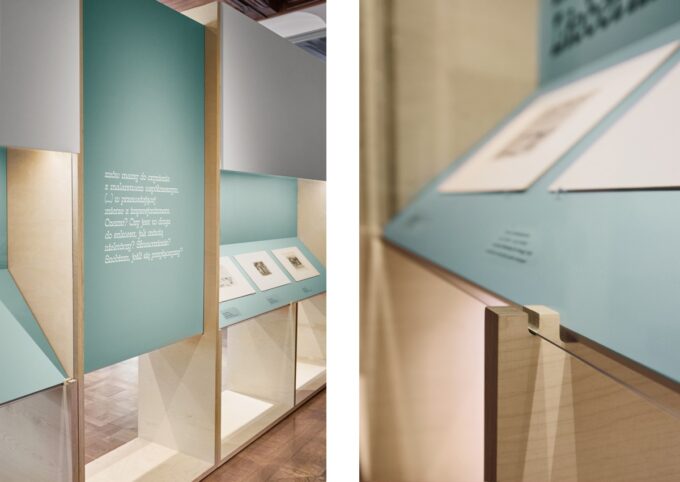