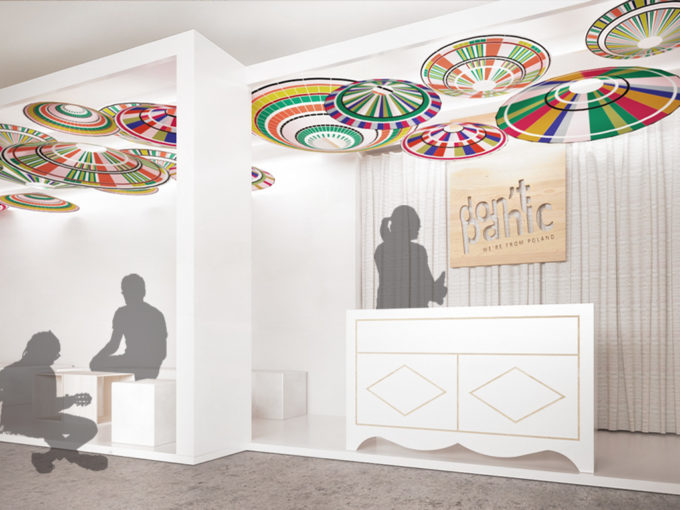 Project of polish stand on the Interntional Music Expo – WOMEX 2014.

The idea of the expo stand for Adam Mickiewicz Institute was to create a universal form which could be adapted and used on various events. Simple form of a stand, together with white cubical furnishings creates a universal layout. The elements that vary depending on the character of the event are the ceiling installation and the form of the counter. First time use took place during the WOMEX – international music expo in Santiago de Compostela in October 2014. The ceiling composition was created from circular shades which by color and form reminded of a polish folk costumes. The counter is a modern interpretation of polish sideboard.
The stand attracted lot of attention. The visitors could not only have a conversation with polish folk music artists, but also hear their music live when the stand spontaneously transformed into a music scene. 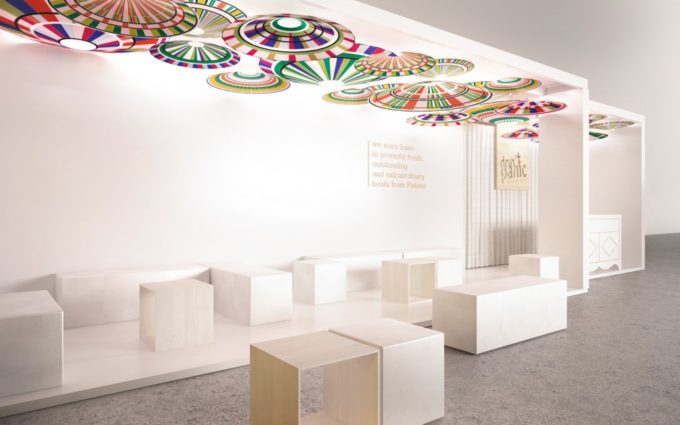 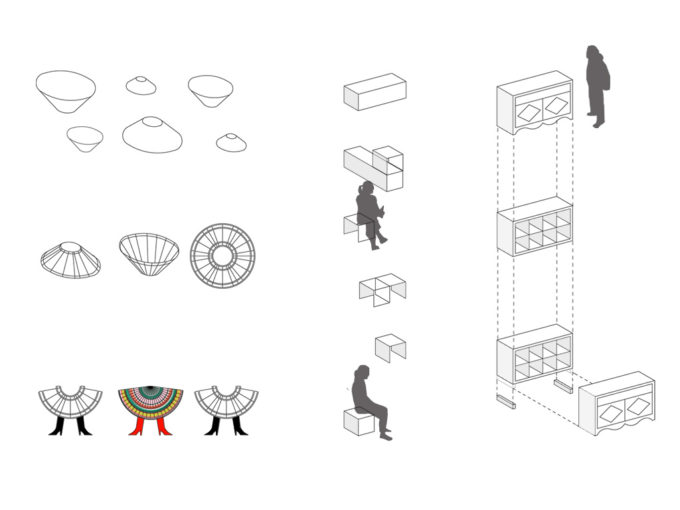 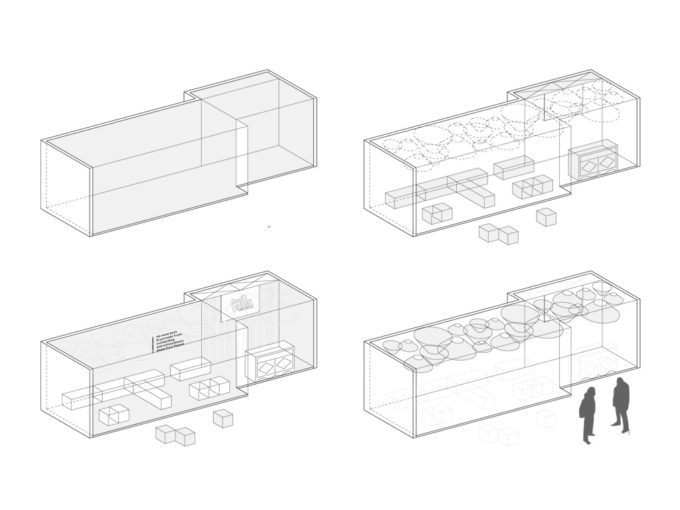 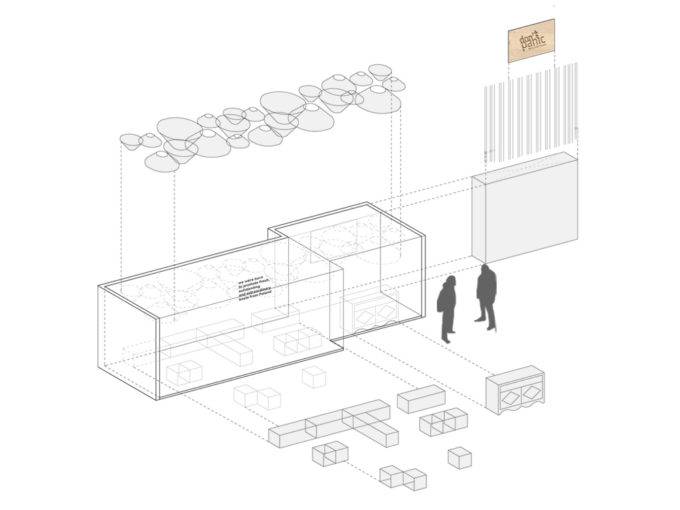 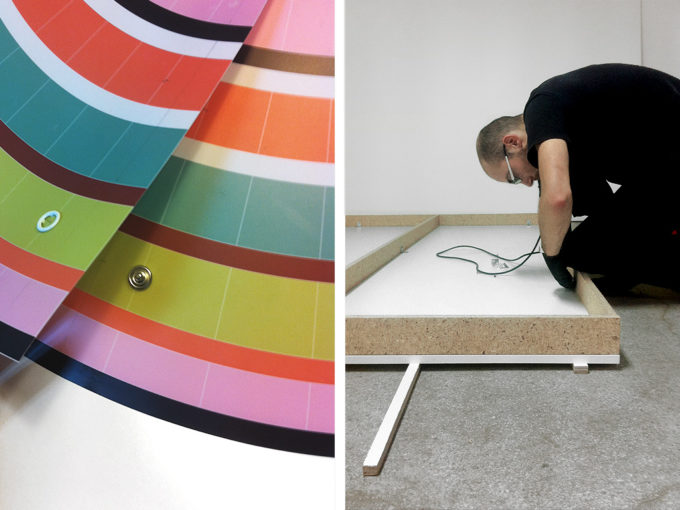 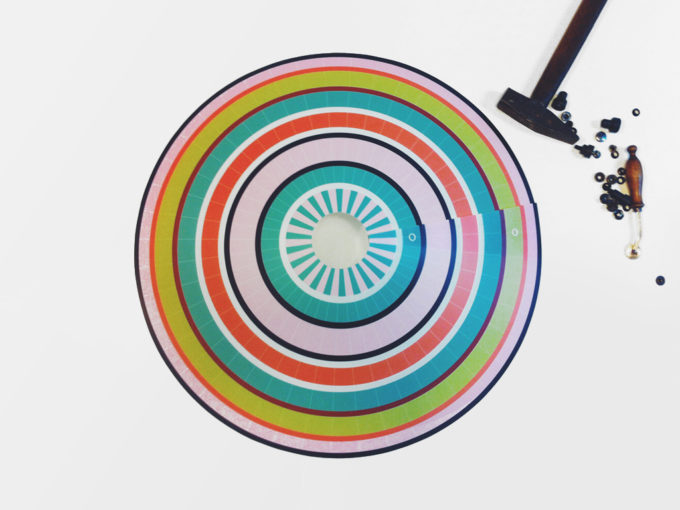 CAPTAINS OF ILLUSTRATION ON FRANKFURTER BUCHMESSE

OPENING OF THE EUROPEAN SOLIDARITY CENTRE