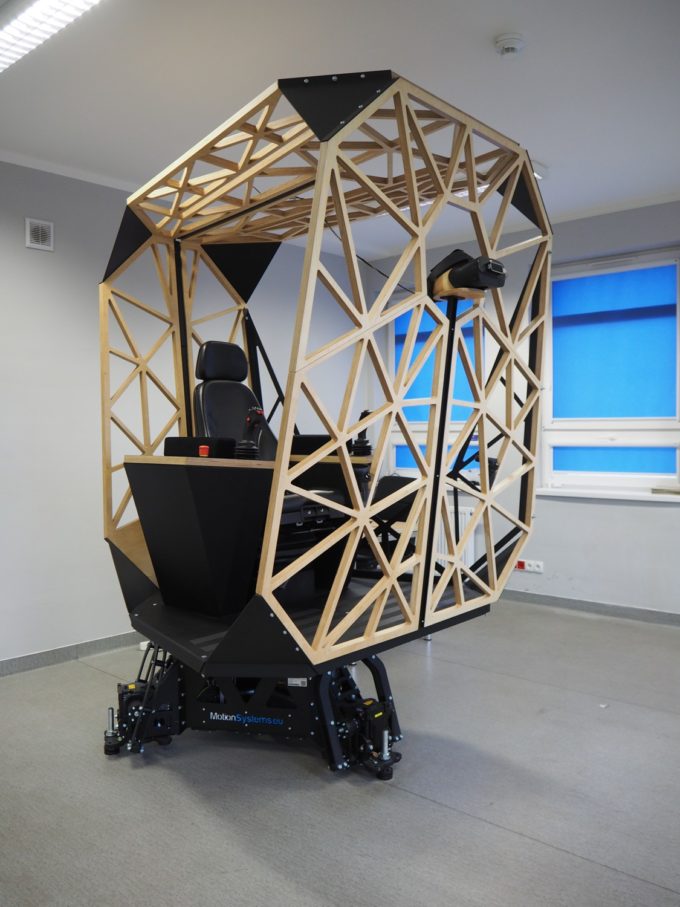 Not often can we say we work on something completely innovativ not only for us, but on a world scale. That is how we can describe the project of a training simulator, which was commissioned by Centrum Nowych Kompetencji. Its purpose is for preparing new operators for the shipyard equipment such as various kinds of cranes. The training on actual machines is extremely expensive and risky.
Delivr company preparing the software for the VR simulator invited us to create a design of a cabin for that system, which not only should aesthetically resemble the innovativeness of that project, but also fully cooperate with the simulations components such as motion platform crucial for maintaining illusion of realness during VR simulation.
Our design is an interpretation of an actual crane cabin. Steel and plywood structure was optimised for lightweight and stiffness. 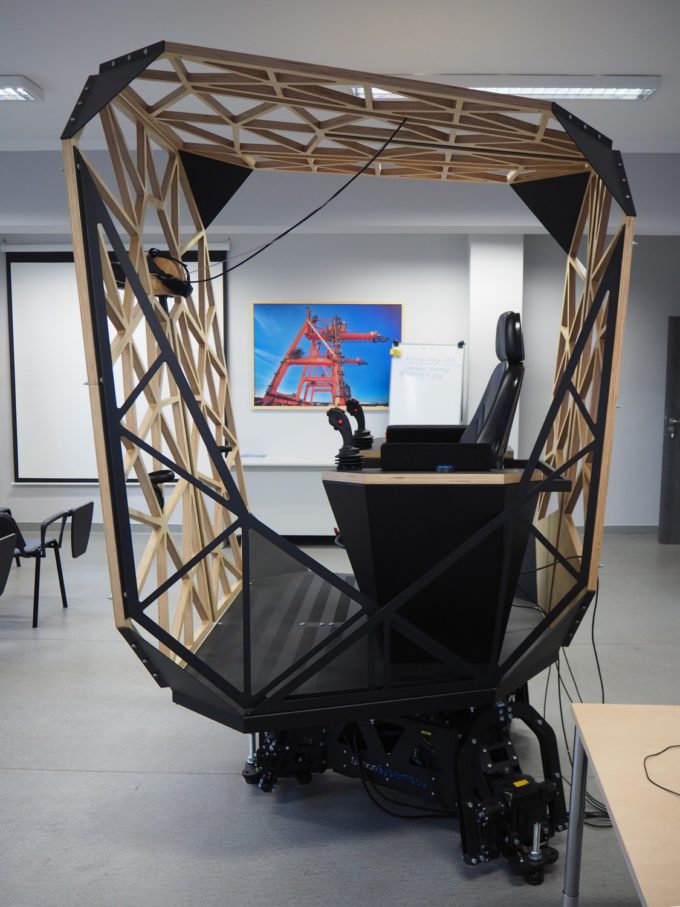 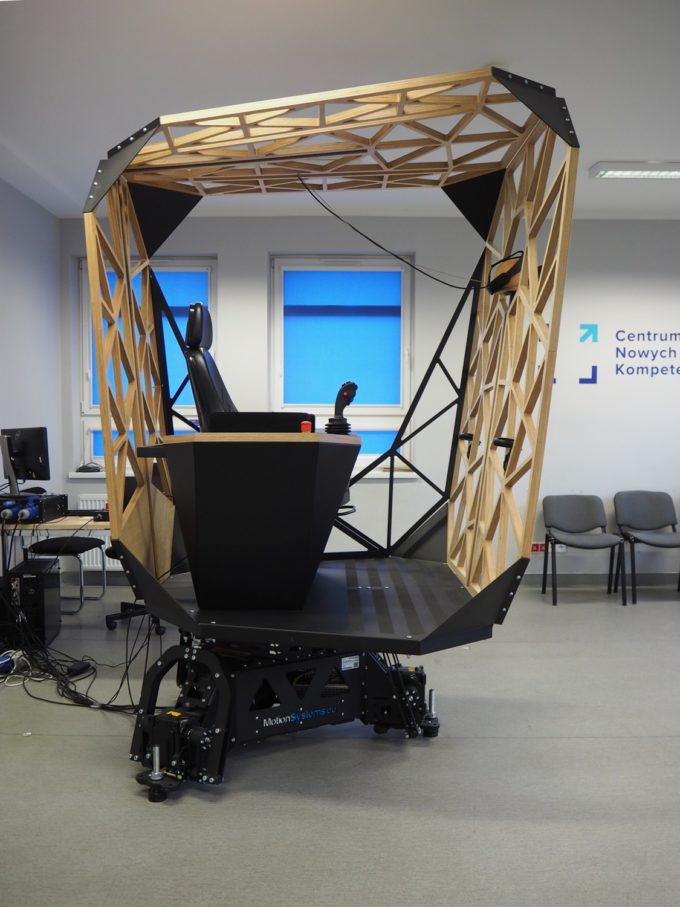 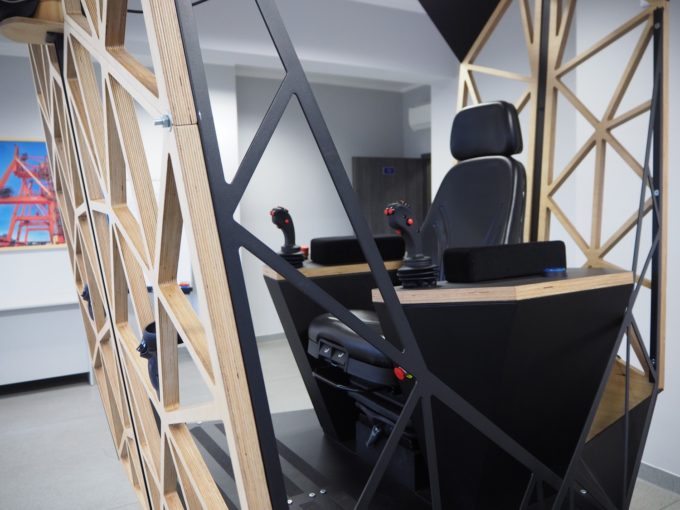 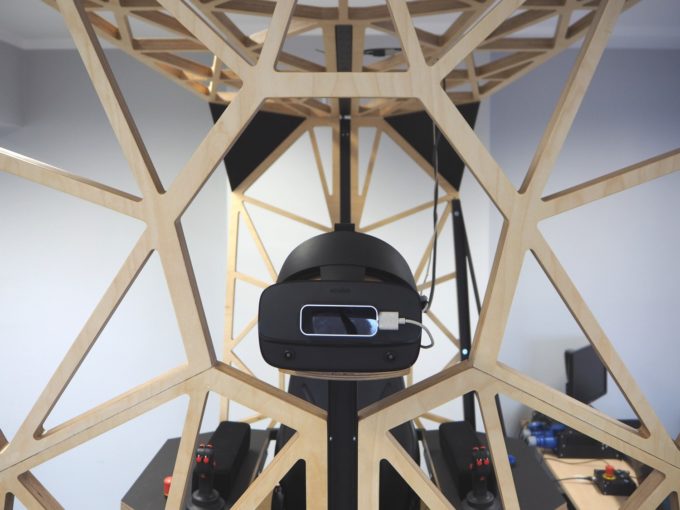 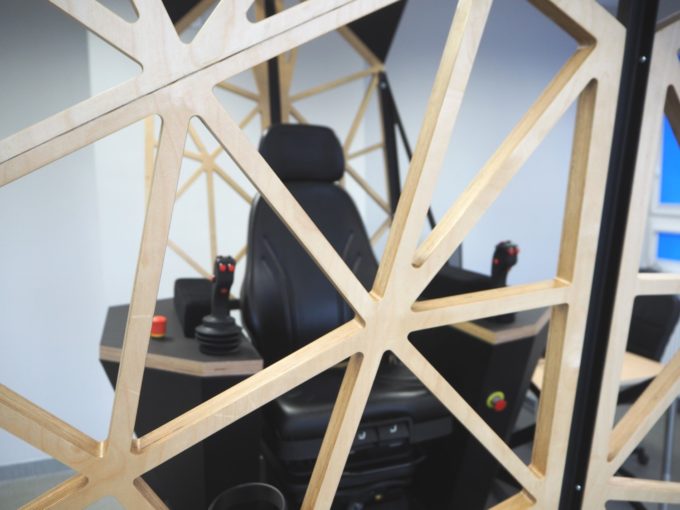 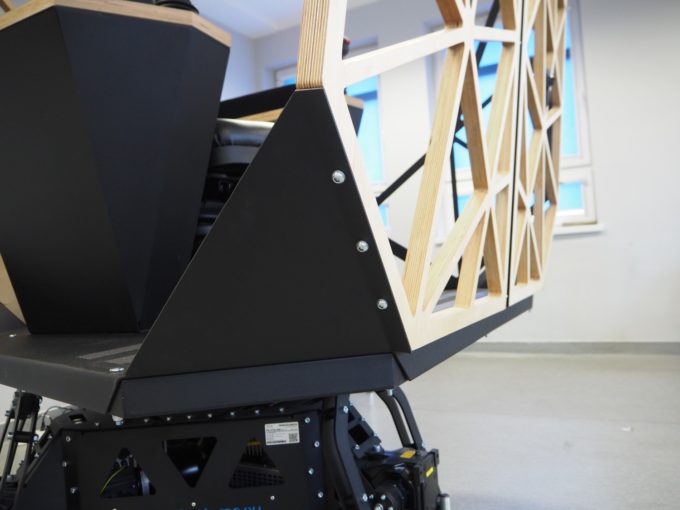 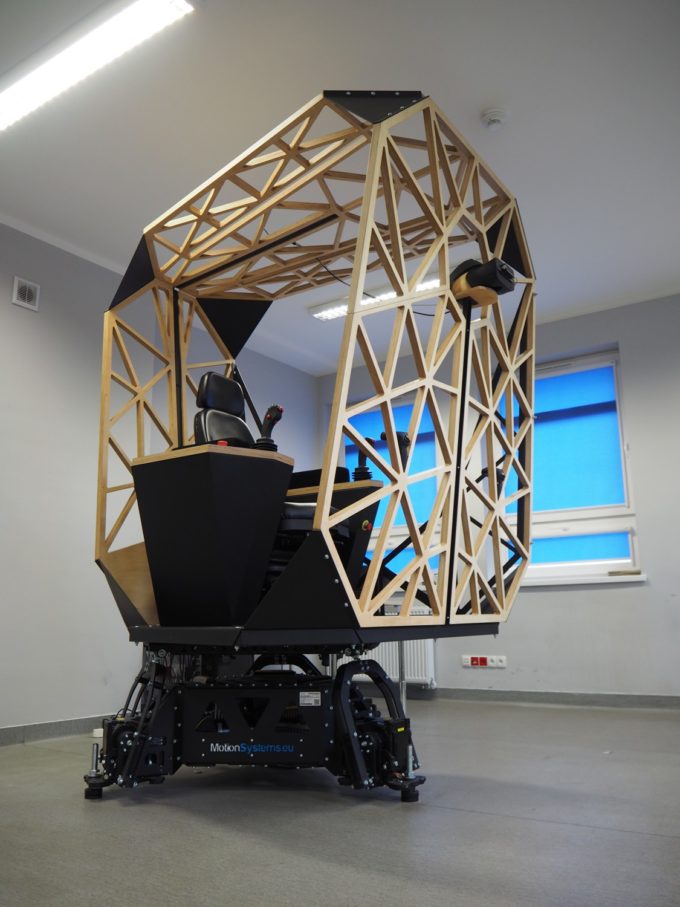 TABLE FOR THE CITY