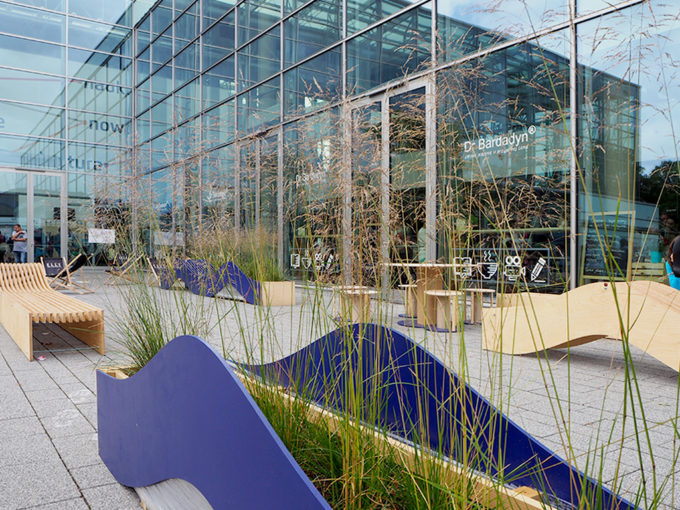 Gdynia Design Days is an annual festival presenting the most significant events and projects in polish and international design. The theme of this years edition – “Reclaimed” – refers to the history of Gdynia celebrating 90-th anniversary this year.
We have been invited to design this year’s festival spaces which were located in Pomeranian Science and Technology Park in Gdynia.
The analysis of leading festival theme, and numerous graphical inspirations prepared by Patryk Hardziej lead us to design series of forms combining festival interiors, chillout spaces and communications into a consistent whole locating them on the ideological background of the Festival. Wave – being the leading graphic symbol, ship masts, ropes and sails become the starting point for the design. 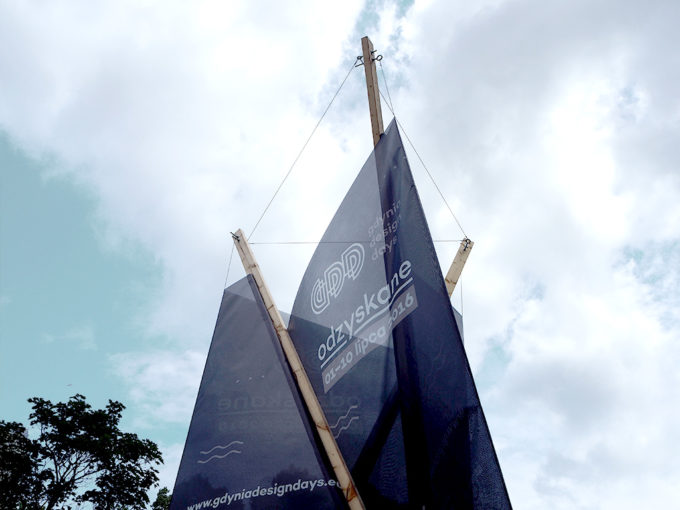 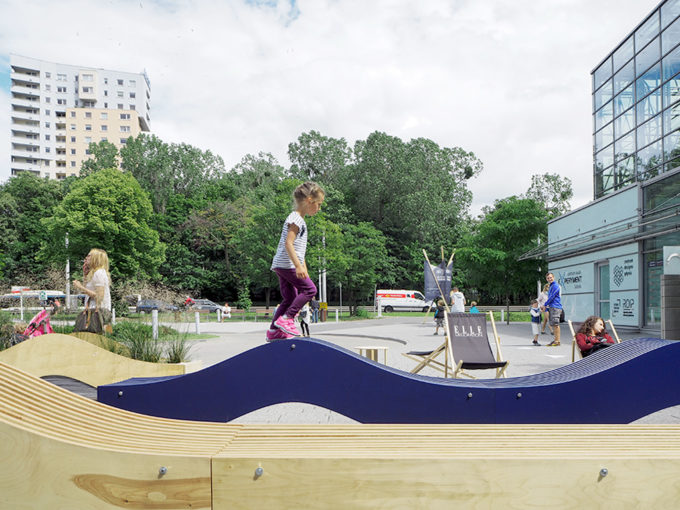 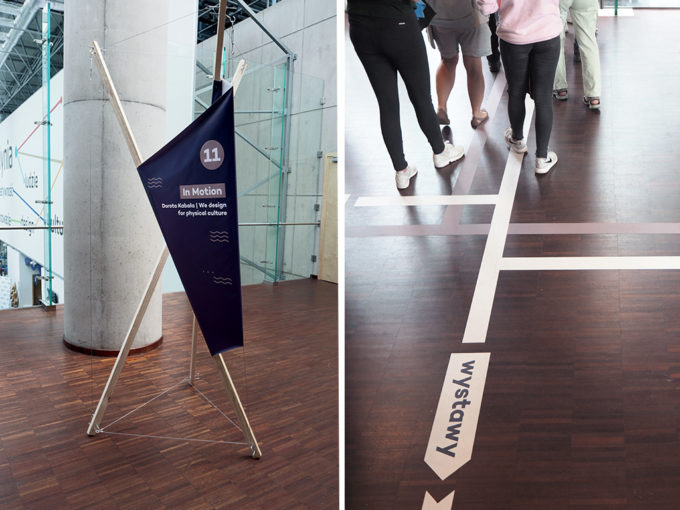 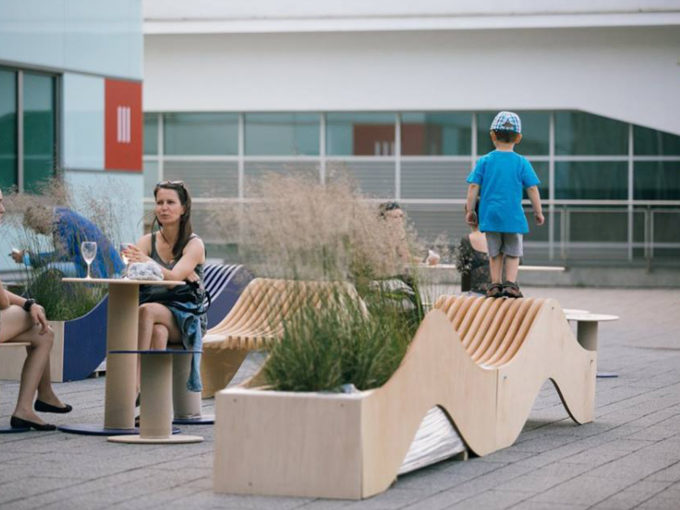 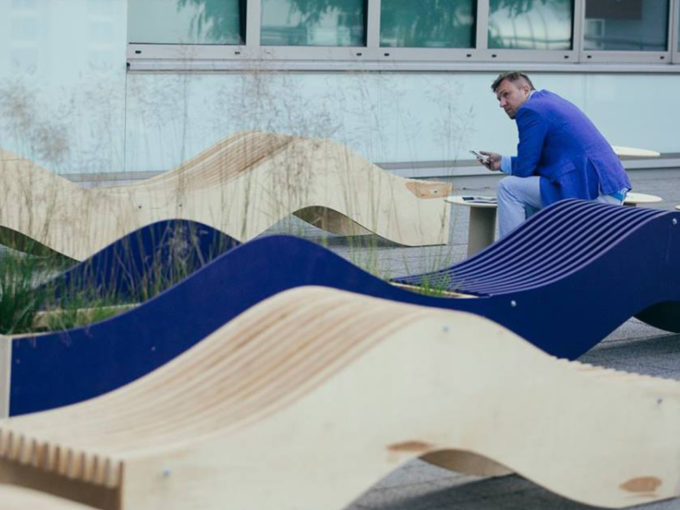 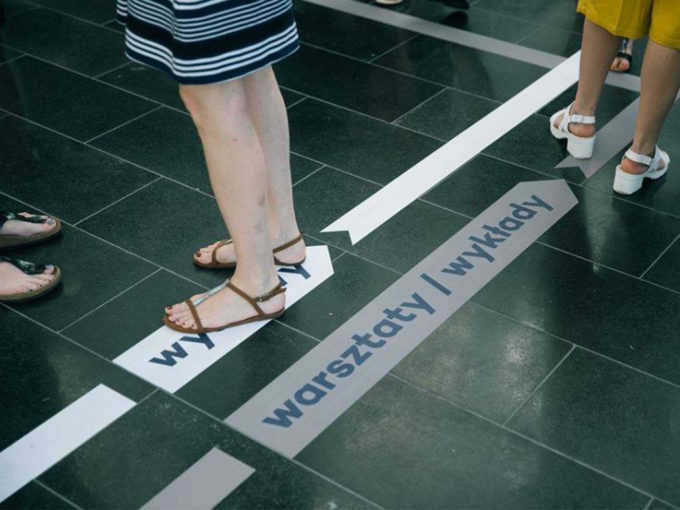