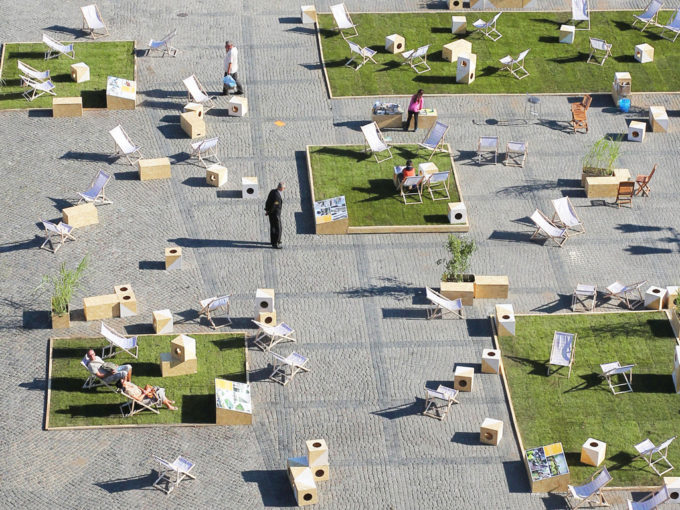 The opportunity to create this project came after a parking lot has been removed from a historic square in Gdańsk. Form of our installation was determined by its temporary character and relatively small budget. It was important to integrate the new forms with a historic surrounding. The main idea behind this design was to involve the citizens in a kind of game, in which they created their own space where they could feel comfortable. As a tool for that game, we provided light, modular OSB furniture placed all over the square. The arrangement of the squere was frequently published and won a first jury prize in Polish Landscape 2013 competition organized by Sztuka Krajobrazu. 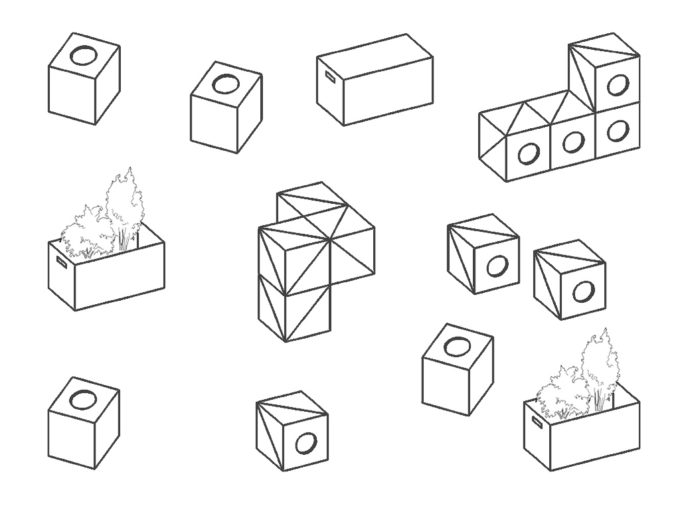 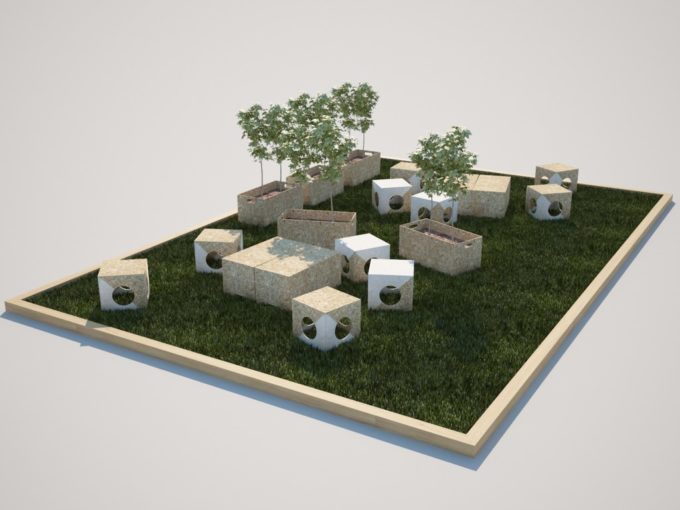 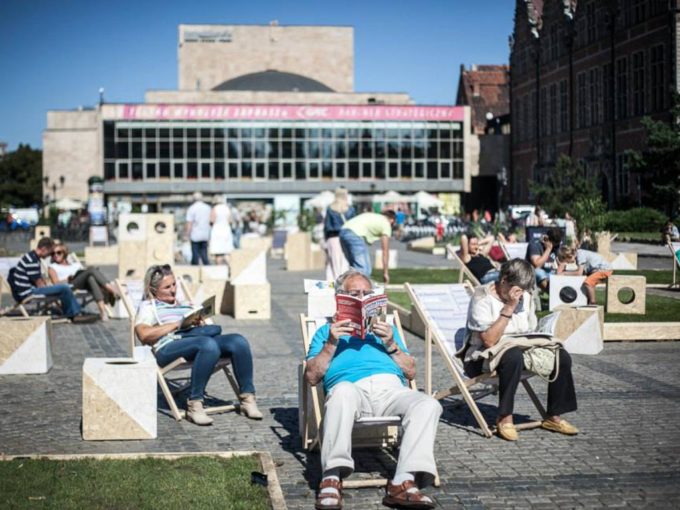 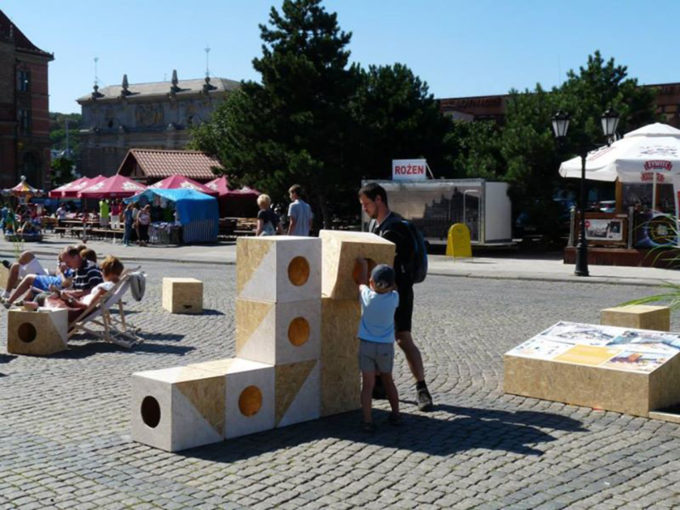 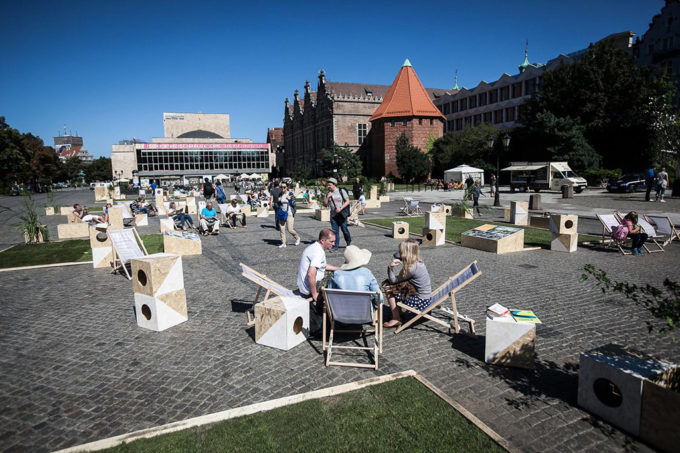 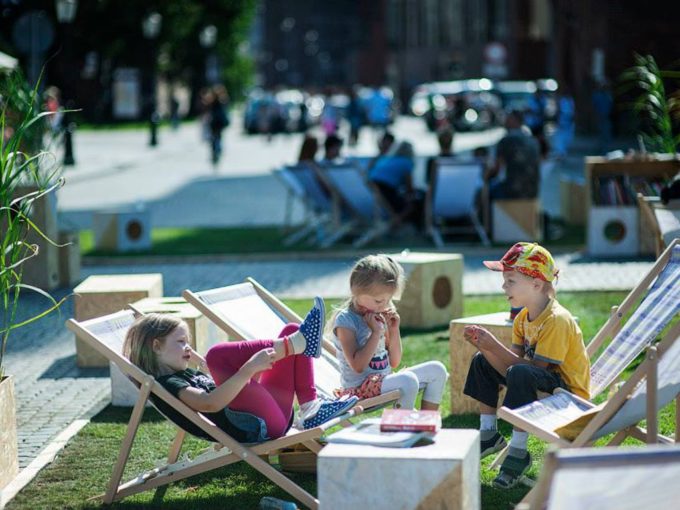 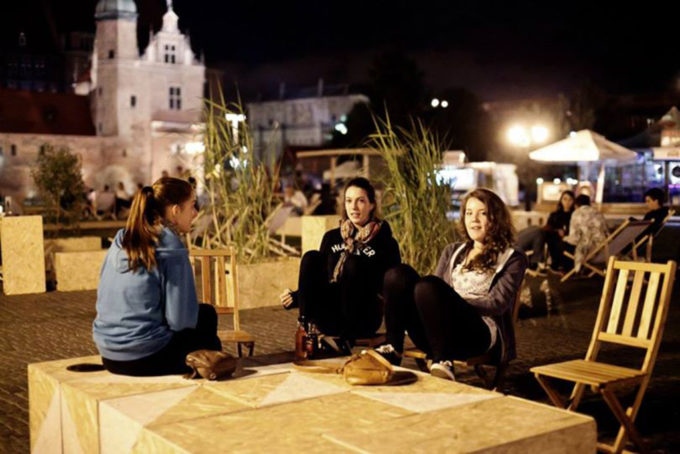 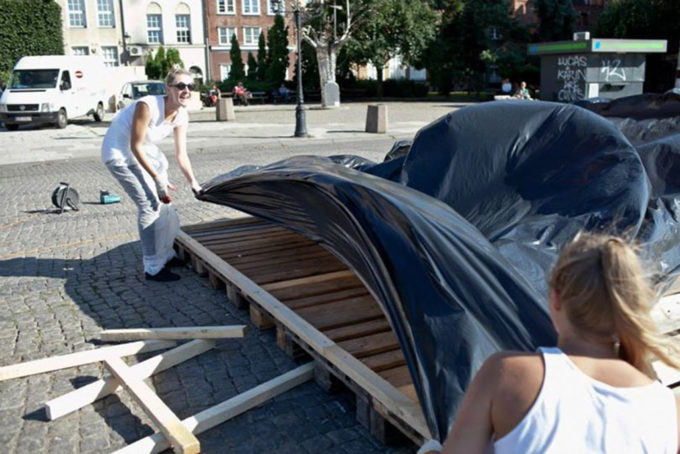 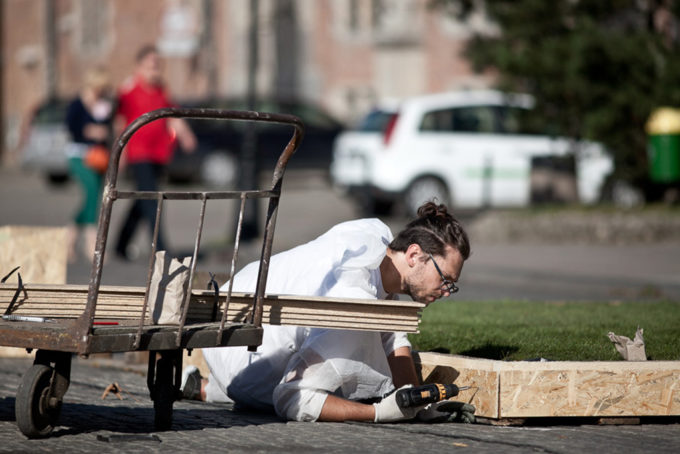 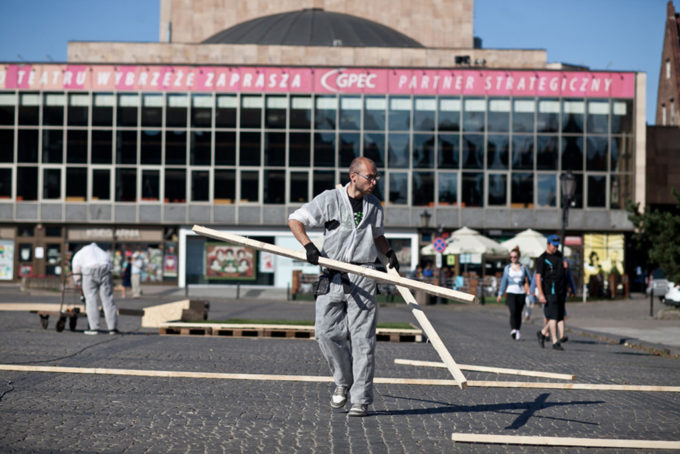