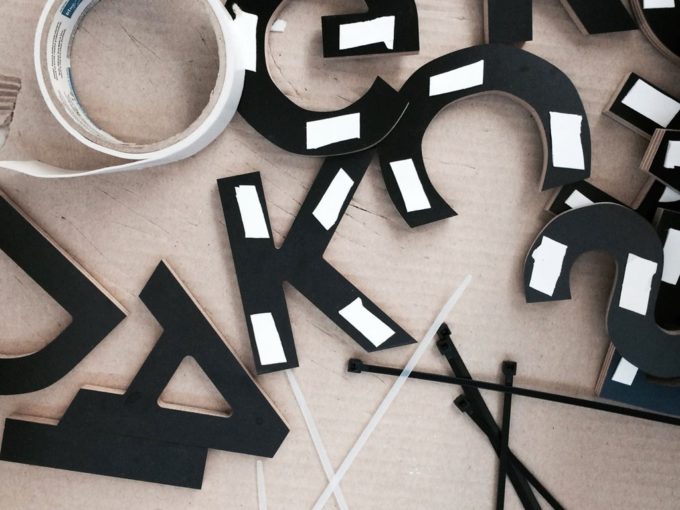 The photography exhibition was designed as a part of exposition in Emigration Museum in Gdynia opened in 2015. Set of photographies tells a story of the building of Marine Station – the Emigration Muzeum location – from its beginnings to the general renovation and adaptation which took place in 2015. The form of the exhibition stands – vertical steel profiles supporting the photo boards – is a contribution to the construction and aesthetics of Gdynias modernism. 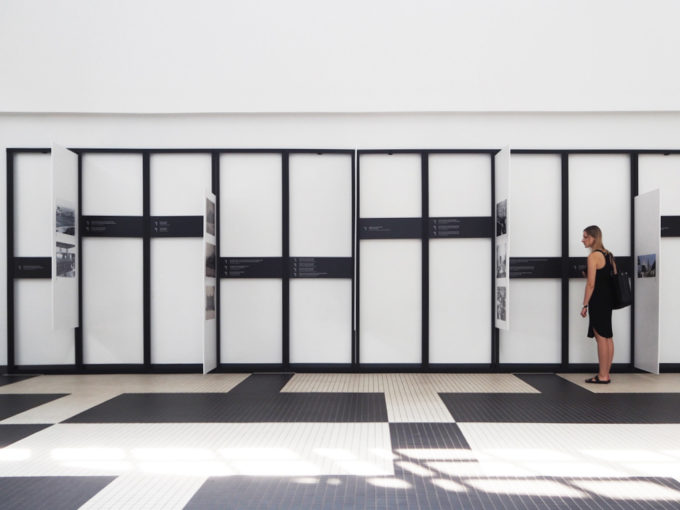 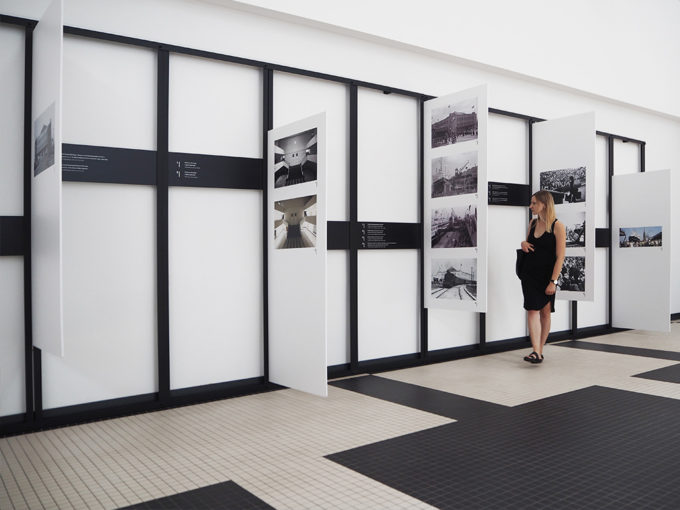 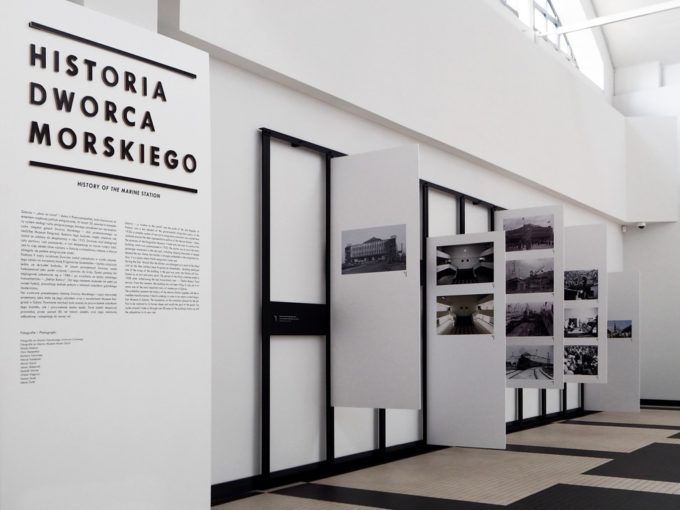 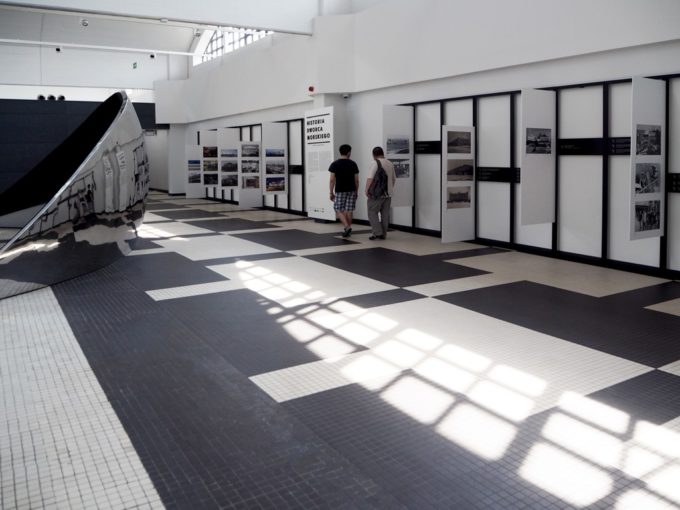 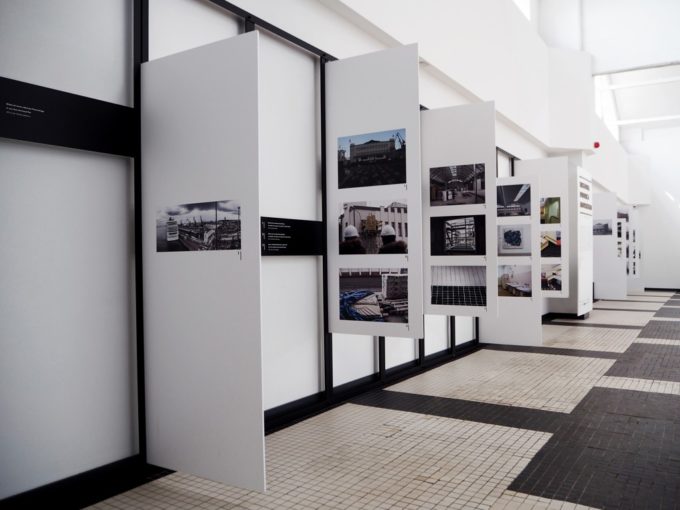