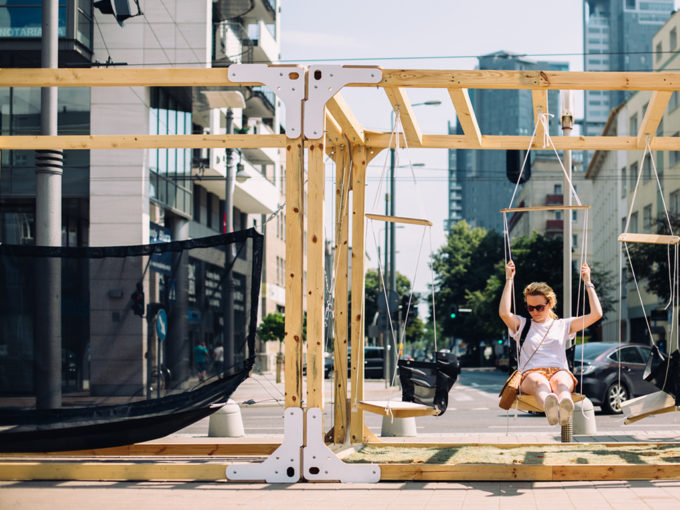 Project of a part of festival space and its furnishings.

30+ zone was created as a part of Gdynia Design Days 2014. This year’s leading motto of a GDD was CITY+, and the subject of our design was “generation 30+”. That means that it should somehow reflect the influence of that generation in the city space. Our main idea was to compare the city to the average house, of the average 30+ year old people, who – beeing the hosts invite their children (5+), and grandparents (60+) under their roof. The 30+ zone became an “opened city home”, and its different rooms were responding to the every-day needs of the inhabitants. The functions of a main spaces in a house (like dining room, living room, garden) were placed in the public city space and fitted with the appropriate furniture like a city couch, swings or common table. 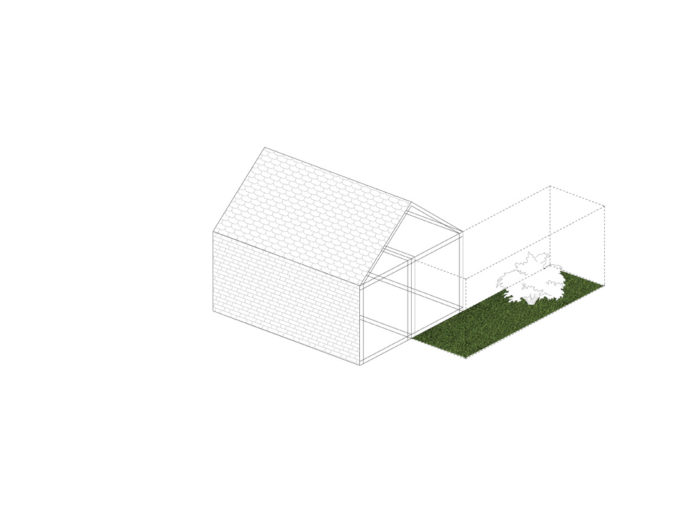 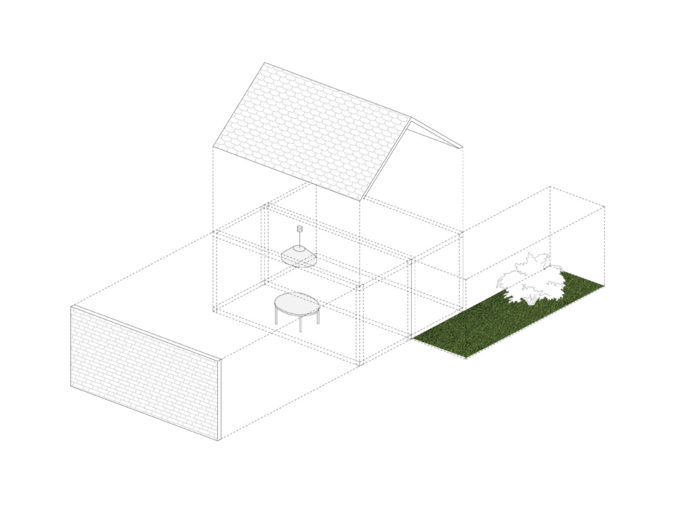 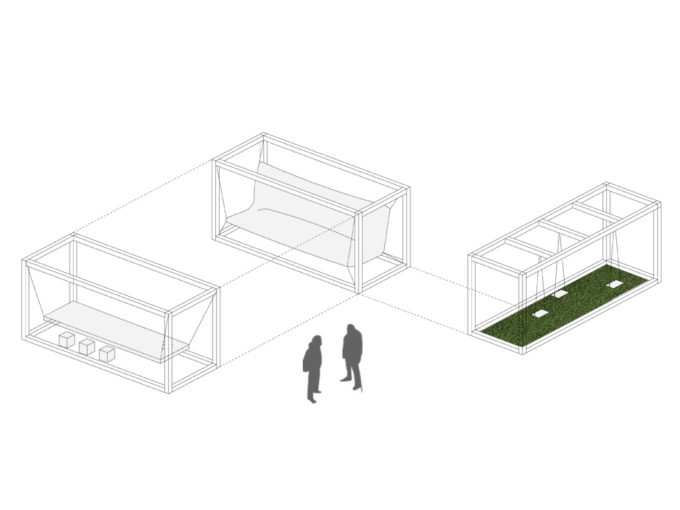 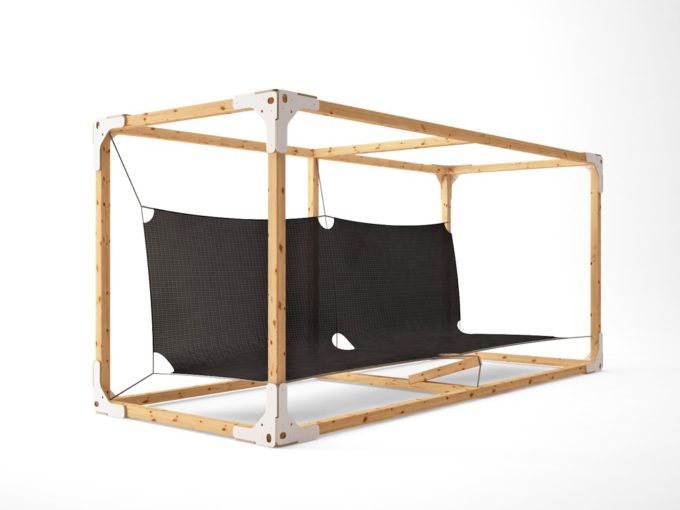 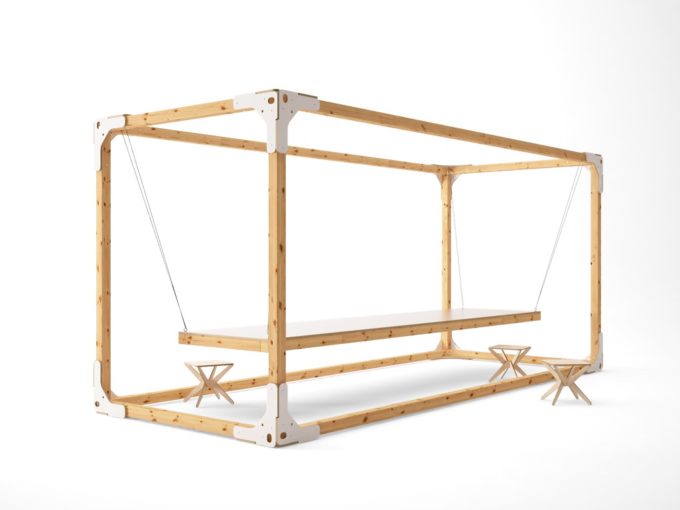 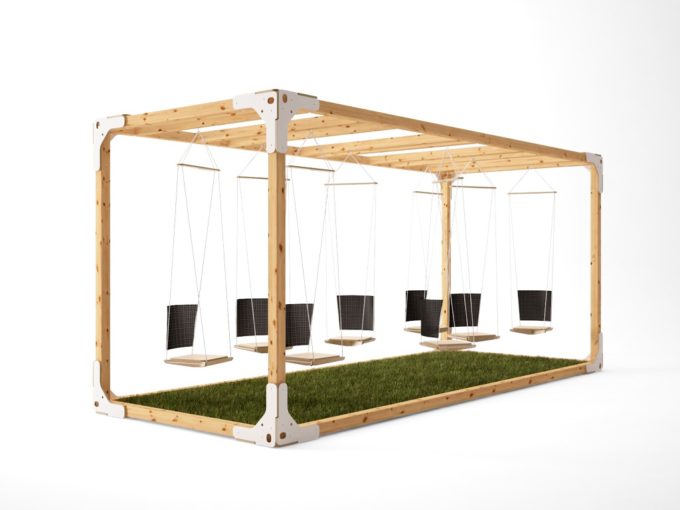 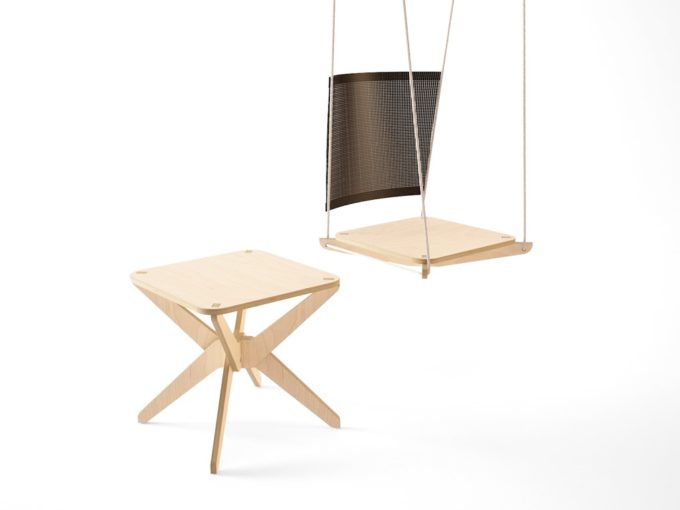 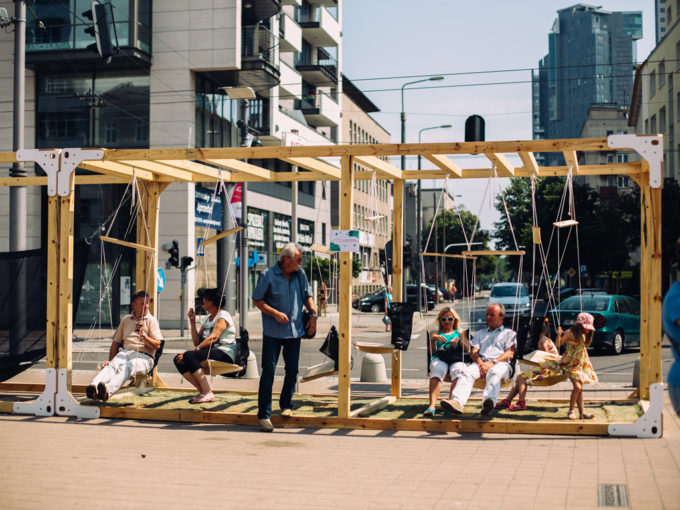 THE SKY FOR RENT